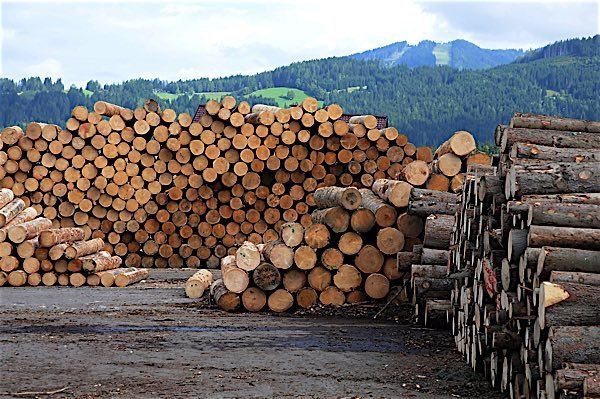 The forest products industry has pledged to do its part to help Canada meet its carbon emissions targets under the recently ratified Paris agreement. Canada has promised to reduce greenhouse gas emissions by 30 per cent per year by the year 2030, and the forestry sector is voluntarily pledging to achieve more than 13 per cent of that target by removing 30 megatonnes (MT) of CO2 per year by 2030. Issuing its “30 by 30” Climate Change Challenge, Forest Products Association of Canada (FPAC) CEO Derek Nighbor said his industry was uniquely positioned to play a major role in fighting climate change because forests and forest products store carbon. “We want to step up to the plate and do our part to help Canada reach its ambitious targets,” Nighbor said in a statement.

The reduction of 30MT can be achieved, FPAC says, by improving forest management practices to maximize carbon storage in the forest, by increasing the use of forest products and clean tech to “displace” materials made from fossil fuels, and by improving efficiencies at mill sites. FPAC says it expects to achieve half of its reduction target by better management practices, which can include planting more climate-resistant and faster-growing species of trees to increase the amount of carbon being stored.

FPAC admits that improving mill efficiencies will be “challenging” but says it can be done by making mills more energy efficient, using mill waste as fuel instead of fossil fuels, and reducing the use of fossil fuels when transporting trees and forestry products.

There can be no global solution to climate change without the forest sector, and the 30×30 challenge demonstrates the sector’s leadership. Through innovation in sustainable forest management, tall wood buildings, and the development of forest-based bio-products, including biofuels, the forest sector continues to adapt to meet the demands of changing global markets and the goal of a low- carbon economy.

Where the forestry industry really hopes to make gains, both in meeting its reduction target and economically, is in greater use of timber in the construction industry. Just one cubic metre of wood represents almost one tonne of CO2 removed from the atmosphere, it says. Wood requires less energy to produce than concrete and steel, so building taller buildings from wood is an effective way to reduce a building’s carbon footprint.

Michael Green, a Vancouver architect who has crusaded for greater use of wood in buildings, has stated that a wood building of 100,000 square feet would be the equivalent of removing 1,410 cars off the road each year. At present, building codes in parts of Canada, including Ontario and BC, limit all-wood construction to six storeys. That could go much higher, wood proponents argue. An 18-storey building is proposed for the University of British Columbia, and a 13-storey building in Quebec City.

The industry says it will release a road map to its climate change goals in coming months. It the meantime, it wants government financial support for carrying on more clean tech research and development. It also wants a “carbon first” government procurement policy whereby governments favour lower-carbon products in their infrastructure spending. Market-based carbon pricing and offsets, as well as tax incentives to encourage industry’s contribution to climate mitigation “would be helpful.”

Canada’s Minister of Natural Resources, Jim Carr, responded positively to the FPAC initiative, saying there could be no global solution to the climate change crisis without the forestry sector’s participation. 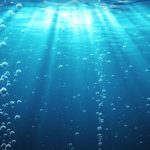 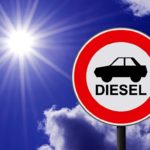