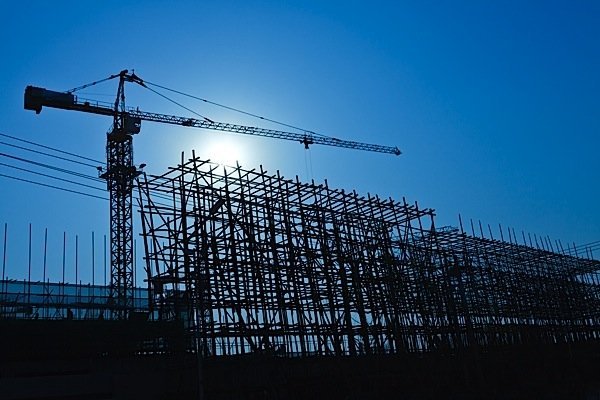 Large declines in non-residential building intentions drove the value of building permits issued in Canada in February down by 0.9 per cent. Stronger residential activity in most provinces prevented the decline from being worse. Non-residential permits in the institutional and commercial building sectors fell 5.4 per cent, to $2 billion. Residential permits rose 1.5 per cent to $4.1 billion. The total value of building permits issued was $6.1 billion. It was the second consecutive monthly decline, Statistics Canada reports.

The value of building permits for construction of a variety of institutional buildings, including educational, government and medical, dropped 20.5 per cent from January, to $377 million. Declines were also posted in the commercial component, where the value of permits for construction of recreational facilities and warehouses was down 6.2 per cent to $1.2 billion. Ontario, however, registered an increase in this component.

In the industrial sector, the value of permits issued rose 19.2 per cent, to $399 million. Most of this gain was again in Ontario, resulting from higher construction intentions for transportation-related buildings and primary industry facilities. Ontario’s gain was sufficient to offset declines in seven other provinces, the greatest being in Alberta and British Columbia.

In the residential sector, Ontario, and Toronto, stood out. While multi-family dwelling permits increased 20.7 per cent nationally, to $1.8 billion, this increase was seen in every province except Ontario. The Ontario and Toronto decline was mainly because of lower construction intentions for condo and apartment buildings, as well as single family homes in Toronto. Cities across Canada issued permits for 15,133 new dwellings in February, an increase of 2.7 per cent from January. Most of these (9,325) were for multi-family units.

Permits for single-family dwellings nationally declined 9.6 per cent, to $2.3 billion. 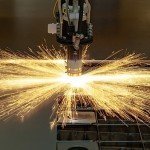 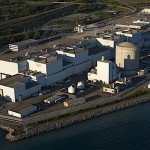 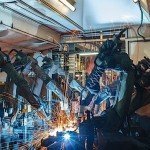