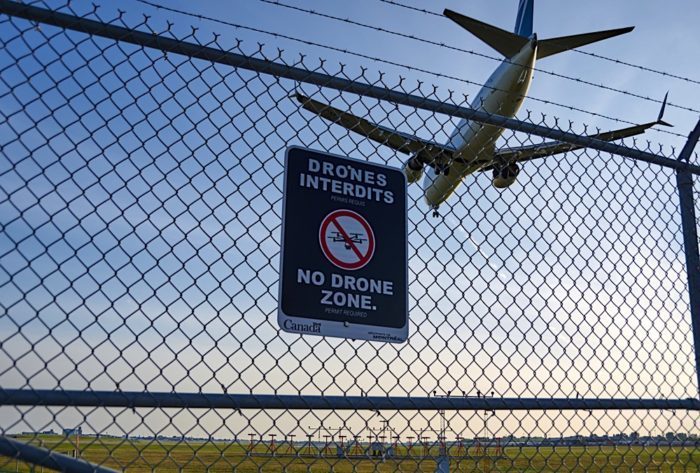 According to a statement by Transport Minister Marc Garneau, a collision between a drone and a Canadian passenger plane occurred last month. As stated by the minister, the October 12 incident was “the first time a drone has hit a commercial aircraft in Canada.” He expressed his relief over the safety of the passengers and the minimal damage inflicted on the aircraft. The collision prompted authorities to investigate the matter and contemplate ways to keep the skies safe as unmanned drones are becoming more common.

Police were unable to locate the drone in this case. Drone operators may not be so lucky next time, however. The minister warned operators of the seriousness of the matter. Canadian regulations prohibit the use of recreational aerial devices near airports. Operators who ignore these regulations, thus jeopardize the safety of others, could face fines up to 25,000 Canadian dollars, a prison sentence, or both.

Canada is not alone in its efforts to ensure the safety of passengers and crew taking to the skies. The United States and Britain are among countries noticing a significant increase in the number of drone encounters. Another drone had been seen at Petaluma Airport in California, during firefighting operations. In this case, the drone’s operator was issued a citation.

Other instances of aircraft collisions involving drones have been occurring around the world, some of which are more damaging than others. These instances appear to be increasing in number each year.

On January 26, 2015, panic ensued in the US when a drone landed on the White House lawn. The White House immediately went into lockdown until the drone and grounds could be examined.

A 28-year-old videographer was arrested last year after crashing his drone into the Empire State Building. The operator was charged with “reckless endangerment and illegal navigation of an aircraft in and over the city,” though he later claimed that he had obtained permission from a police officer to fly his drone in the area.

One woman watching a 5K in Quebec sustained injuries after being struck in the head by a falling drone last year. The 38-year-old was knocked unconscious and taken to the hospital. She suffered whiplash as a result of the accident.

In February, a 66-year-old woman in the US reported a drone crashing through her 27th-floor window, landing just a few feet from where she sat in her living room. Police investigated the situation and searched for the owner of the drone, a GoPro Karma Quadcopter. 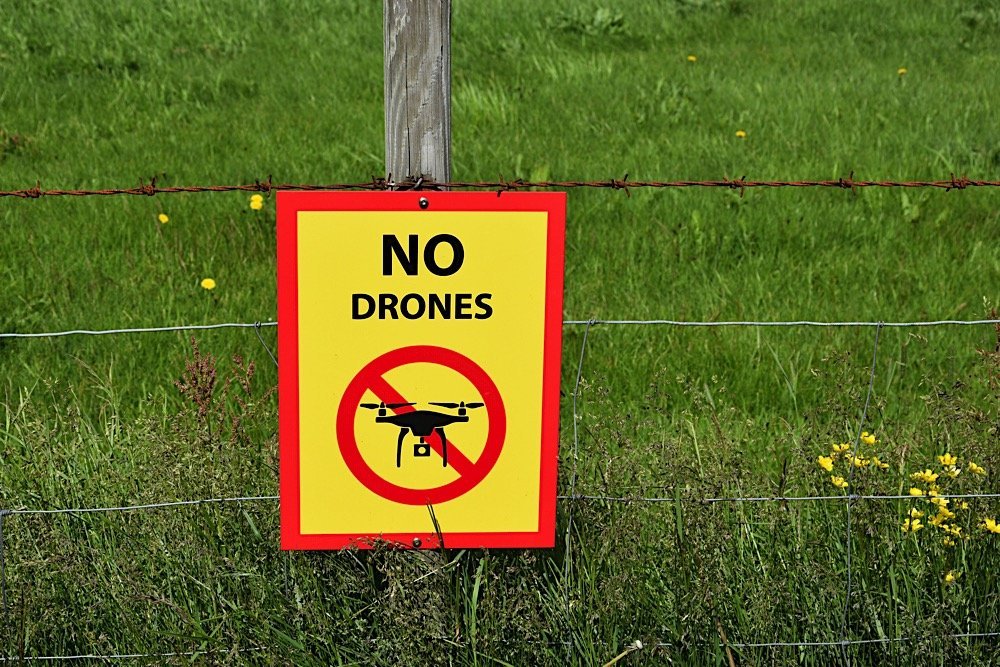 On September 21, a US Army Black Hawk was struck by a drone at roughly 500 feet. The drone hit the fuselage, damaging one of the blades and denting the window. Fortunately, no injuries were sustained, and the plane landed safely.

Some measures have been put into place to reduce the risk. One such measure is Geofencing, which creates an invisible barrier that alerts drones when approaching no-fly zones. Geofencing has been helpful in many cases, but not all drones and operators are compliant. As aerial devices become increasingly popular and people attempt to capture the most extreme videos, the need for new strategies and regulations grows as well. 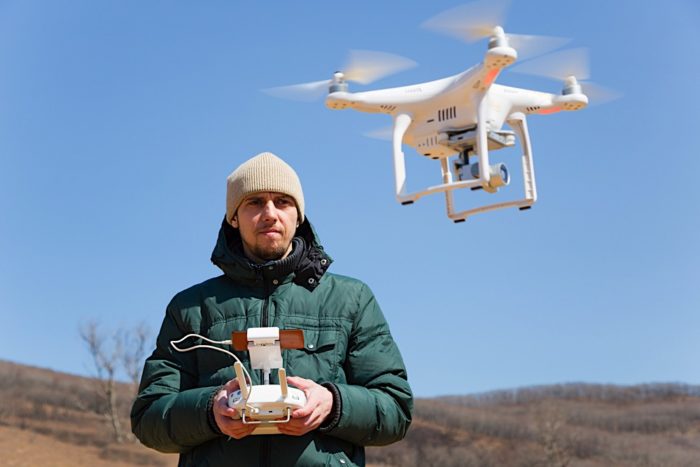 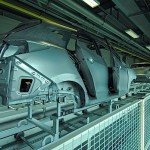 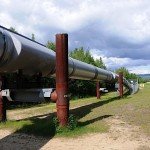 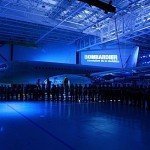