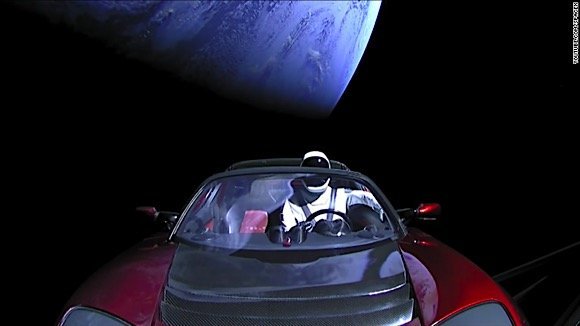 Following the launch of the Falcon Heavy, the Tesla Roadster was released into space, where it will orbit the sun on a path that will take it closer and closer to Mars and then as far as an orbit in line with Earth. The vehicle was originally intended to be released within the Mars orbit, but Elon Musk predicted it would actually overshoot the red planet and into the asteroid belt between Mars and its neighbouring planet, Jupiter. However, experts have since stated that was unlikely to happen, citing data from SpaceX which suggests that the car will, in fact, remain closer to the sun. It will reach its farthest point from the sun in November. Then in September of next year, it will complete its first full solar orbit. Subsequent orbits will be completed every 19 months, according to predictions which are subject to change. “The problem now is that it’s kind of difficult to predict how the orbit will evolve,” said space expert and asteroid tracker, Marco Langbroek. Solar radiation and other forces could interrupt the orbit, bump the vehicle toward a different course, or push it further along its path.

The vehicle is not flying solo, however. A geared-up mannequin by the name of Starman sits in the driver’s seat, cruising the galaxy to the tune of Space Oddity, which is playing in a loop. “You might also catch a glimpse of a smaller passenger,” said SpaceX engineer Lauren Lyons, referring to the hot wheels version of the vehicle and Starman’s mini me, which sit atop the dashboard. The names of over 6,000 SpaceX employees have also been engraved in the hardware underneath the car, which has been equipped with a storage device loaded with the sci-fi trilogy, “Foundation.” 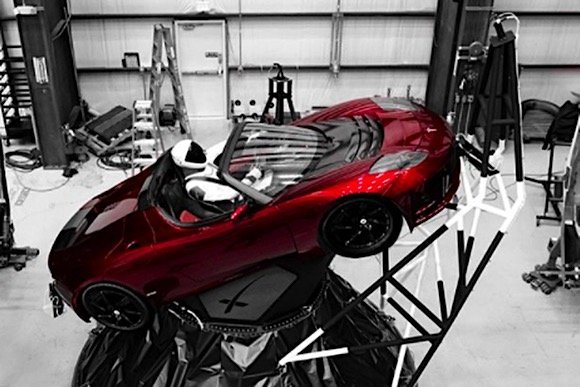 NASA has since been keeping a close eye on Elon Musk’s shiny red car as it makes its way around our sun. The Roadster has its own entry in the Horizons database, which records and tracks all known bodies in the solar system. These include planets, moons, comets, asteroids, and man-made objects. Those man-made objects, such as Voyager 1 and 2, now include the Tesla Roadster, which is listed in the database as object -143205, “SpaceX Roadster (spacecraft) (Tesla).”

The space agency has labeled the vehicle a Near-Earth Object, a classification intended to ensure that no mistakes are made in the future. According to the Center for Near Earth Object Studies at NASA’s Jet Propulsion Laboratory, “Near-Earth Objects (NEOs) are comets and asteroids that have been nudged by the gravitational attraction of nearby planets into orbits that allow them to enter the Earth’s neighborhood.” Although the vehicle certainly does not classify as a comet or asteroid, it has been released into an orbit around the sun where it will gradually move closer to Earth’s orbital plane. 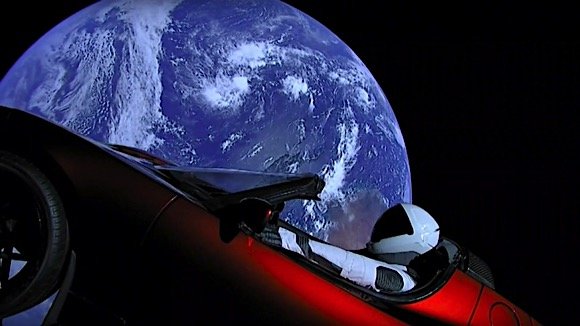 “We need to have it in our artificial object catalog so that we don’t confuse it with an asteroid discovery in the future,” said NASA spokesman Dwayne Brown.

The Solar System Dynamics group at NASA’s Jet Propulsion Laboratory uses the Horizons database to pinpoint an object’s location for observation through telescope, research how objects in our solar system move and interact with one another, investigate scientific theories, and plan future missions. 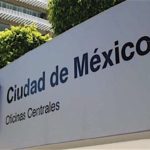 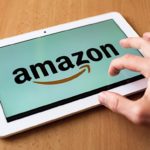 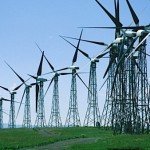