​Researchers from North Carolina State University, the Oak Ridge National Laboratory, and Texas A&M University made a surprising discovery while studying crystalline tungsten oxide dihydrate, a material that is comprised of layers separated by atomically thin layers of water. According to the researchers, the material has great potential for energy storage technologies. They also discovered that the water is performing an unexpected role, although the details of that role are a not yet known. 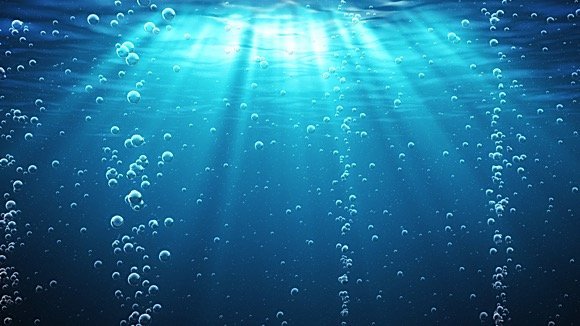 ​“We tested both crystalline tungsten oxide dihydrate and crystalline tungsten oxide, which lacks the water layers,” said corresponding author Veronica Augustyn, Assistant Professor of Materials Science and Engineering at North Carolina State University. “We found that the water layers appear to play a significant role in how the material responds mechanically to energy storage.”

​“In practical terms,” said Augustyn, “this means that the material with water layers is more efficient at storing charge, losing less energy.”

​The team published their findings in their paper, “Operando Atomic Force Microscopy Reveals Mechanics of Structural Water Driven Battery-to-Pseudocapacitor Transition,” which was published in the journal ACS Nano.

​“The presence of structural water in tungsten oxides leads to a transition in the energy storage mechanism from battery-type intercalation (limited by solid state diffusion) to pseudocapacitance (limited by surface kinetics),” read the paper in part. “The intercalation of cations into the vacant sites of materials represents one of the most important electrochemical energy storage mechanisms and is widely used in commercialized rechargeable batteries.”

​“Our results imply that for a material to possess high rate capability, it not only needs high electronic and ionic conductivity but also a flexible structure to accommodate the structural distortion due to ion storage. These results also demonstrate a powerful and versatile operando AFM technique for measuring local electro-chemo-mechanical coupling in materials, opening the door for improved understanding of mechanisms of energy storage in materials as well their degradation processes.”

​Going forward, the researchers say that the technique could be “expanded further to map out the details of local redox processes or applied to single-particle electrodes that cannot be measured with standard electrochemical techniques.” 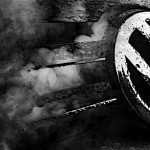 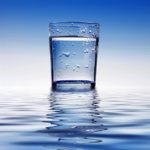