The majority of the 250 coal-fired powerplants in the US have leaked toxic chemicals into local groundwater from both coal ash waste landfills and ponds.

The data, published March 2019, found that 91% of coal-fired power plants with coal waste had elevated levels of arsenic, chromium, lithium and other contaminants in local groundwater. In many cases, the levels were above the safety thresholds set by the Environmental Protection Agency.

The data became available for review after a 2015 regulation came into effect that mandates disclosure by coal plants.

“At a time when the EPA — now being run by a coal lobbyist — is trying to roll back federal regulations on coal ash, these new data provide convincing evidence that we should be moving in the opposite direction,” wrote Abel Russ of the Environmental Integrity Project, lead author in the report. The report was also published jointly by Earthjustice.

Although the report did not prove that local drinking water supplies are polluted, the test data does verify it is in the domestic groundwater in the affected areas. However, 90 million people in the US rely on groundwater for drinking water.

Regulations dating back to 2015 require “the owner or operator of the facility to initiate measures to clean up the contamination,” said John Konkus, spokesperson for the EPA. [1] The rules also stipulate how coal ash should be stored. The regulations were reactionary, after two significant spills in North Carolina and Tennessee, which contaminated streams, rivers and waterways and even damaged houses. 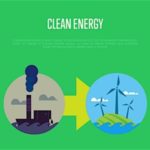 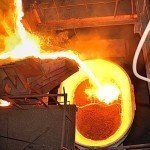 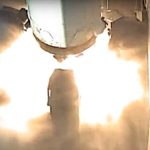