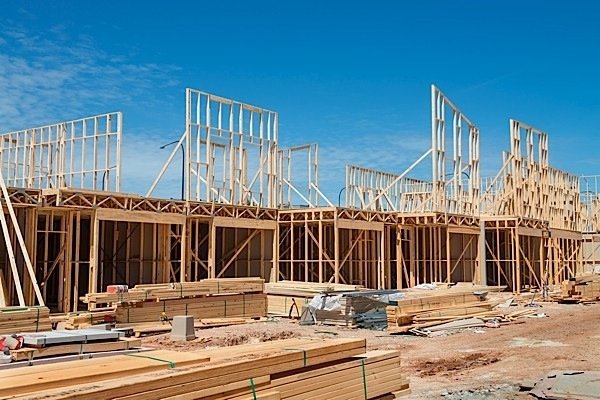 Housing starts in Canada in May reached their highest level since last July, Canada Mortgage and Housing Corporation (CMHC) reports, with a seasonally adjusted annual rate (SAAR) of 201,705. The greatest increase was in Ontario, where the SAAR was 81,535, an increase of 32 per cent over April’s number (61,666). More than half of these (58,351) were in the GTA, where housing starts rose by 50 per cent compared to April. Most of the new housing construction was on condominiums.

The housing construction surge in May, which may be a sign that the economy is in for a strengthening in the second quarter, followed a rise in building permits issued in April. Statistics Canada reports that $7.8 billion worth of permits were taken out in April, an increase of 11.6 per cent over March. More than half of the permits ($4.5 billion) were for residential construction. Ontario builders accounted for the largest gain in permits issued. The strength in the housing sector has been called “surprising” by TD Bank analyst Randall Bartlett, and is expected to boost GDP growth.

Employment up in manufacturing, health care

May also saw strong gains in employment, with 59,000 new jobs added to the economy. Despite the gains, the unemployment rate remained unchanged for the fourth consecutive month, at 6.8 per cent. In Ontario, however, the rate was down 0.3 percentage points, to 6.5 per cent, after employment rose by 44,000. These gains were strongest among men aged 25–54, Statistics Canada reports, with approximately 20,000 people in that demographic finding employment.

Employment in manufacturing increased for the second consecutive month, up 22,000 in May. There were also more people working in health care and social assistance. in retail and wholesale trade, in business, building and other support services; as well as in finance, insurance, real estate and leasing. In contrast, there were fewer workers in public administration and agriculture. 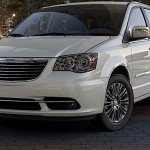 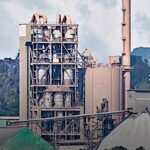 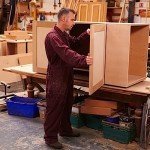 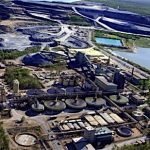