​Researchers studying the effects of global warming recently reported that four-fifths of countries and approximately 90 per cent of the global population could benefit from adherence to the Paris Climate Treaty, which calls for holding the rise in Earth’s surface temperature to well under 2 degrees Celsius and 1.5 degrees Celsius if possible. 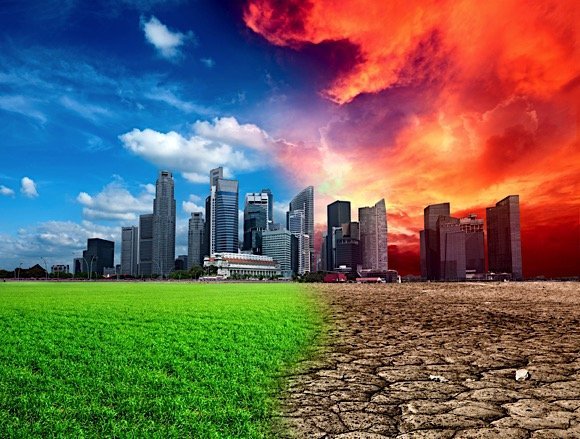 As reported in the journal Nature, the researchers say that the economy will benefit by avoiding costs stemming from more frequent and severe weather, lower yields in agriculture, and the negative impact on public and environmental health. Failure to comply with the treaty and cap global warming at two degrees could cost the world economy tens of trillions of dollars over the next 80 years.

A United Nations special report due in October will highlight potential damage in a world where global warming is capped at 1.5 degrees Celsius, helping leaders to determine whether the target is within reach.

While studying these effects, the researchers discovered that, over the course of the century, an economy with global warming capped at 1.5 degrees would generate an additional 20 trillion dollars in GDP compared to a world where temperatures rise by 2 degrees Celsius. Calculations were made by studying how economic performance over the last 50 years matched changes in temperature around the world and using climate model projections to calculate how overall economic output is likely to change in the coming decades as temperatures warm to different levels. 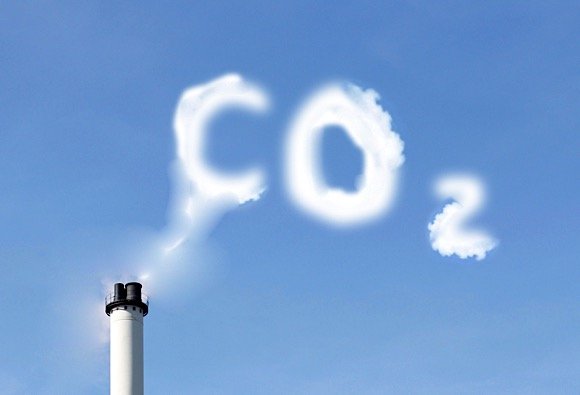 Voluntary national pledges to reduce greenhouse gas emissions would see the thermometer go up 3 degrees Celsius by 2100, according to estimates by the United Nations. That scenario would lower per capita economic output up to 25 per cent by the end of the century. Although experts responded well to the study, many noted that the findings depend heavily on underlying assumptions.

“GDP is a useful metric to assess the benefits of limiting global warming,” said Wolfram Schlenker, a professor at Columbia University’s Earth Institute. However, he stated that the predicted impact of global warming would be even greater if researchers were to take into consideration the non-market benefits of reduced fossil fuel use.

Furthermore, the team’s research did not allow for the possibility of catastrophic changes that could cause sea levels to rise by many meters. The study also likely underestimates the costs associated with engineering a widespread shift to reduce carbon emissions. 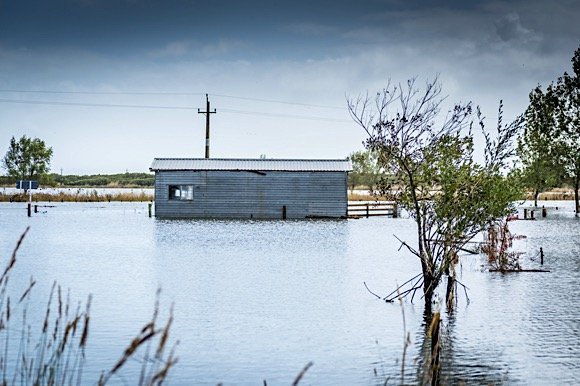 Bob Ward, policy director at the Grantham Research Institute on Climate Change and the Environment in London, warns that the results of the study should be interpreted with caution. “They have not taken into account the additional costs of reducing emissions to meet the stronger target, which could be substantial, particularly if negative emissions technologies are needed.”

According to experts, the 2-degree target is unlikely to be met through the reduction of carbon pollution alone. Rather, excess CO2 will need to be drawn from the air in order to meet, and certainly to exceed, those goals. That is proving difficult, however, as the negative emissions technologies thus far have been problematic at best. 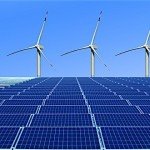 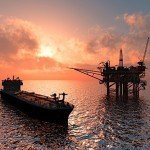 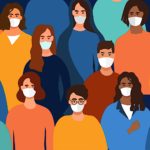 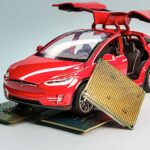