Canada’s trade surplus with the rest of the world more than tripled in June, growing from $576 million in May to $1.9 billion in June. Exports were up by 1 per cent, to $45.2 billion, while imports fell 1.7 per cent to $43.3 billion, Statistics Canada reports. Most of the gains were in exports to the European Union, which grew 12.1 per cent. Exports to the United States were unchanged at $34.1 billion. Imports from the United States were also up by 1.5 per cent to a record high $29.1 billion. As a result, Canada’s trade surplus with the US dropped from $5.4 billion to $5 billion.

The biggest export gains were in metal and non-metallic mineral products, consumer goods and energy products. Exports of metal and non-metallic mineral products increased 9.7 per cent to $4.8 billion, with volumes rising more than 10 per cent. Higher exports of unwrought precious metals and precious metal alloys (+14.8 per cent) and unwrought nickel and nickel alloys (+35.8 per cent) were the main contributors.

Consumer goods exports, continuing a trend going back to November 2012, rose 8.3 per cent to $5.1 billion entirely on higher volumes. The biggest increases were in pharmaceutical and medicinal products (+23.4 per cent), prepared and packaged seafood products (+37.6 per cent) and miscellaneous goods and supplies (+19.4 per cent).

After four consecutive months of increases, exports of motor vehicles, mainly passenger cars and light trucks, and parts, fell 6.3 per cent to $6.2 billion in June.

Imports were down in several categories, the largest drop being in metal ores and non-metallic minerals fell 25.3 per cent to $752 million in June, after an increase of 45.4 per cent in May. The commodity grouping “other metal ores and concentrates” (-35.8 per cent), primarily lead ores and gold bullion, was the main contributor to the section’s decrease in imports.

Electronic and electrical equipment and parts declined 4.5 per cent to $4.7 billion on lower volumes, with decreases in communications and audio and video equipment (-5.4 per cent) contributing the most.

The amount of consumer goods imported dropped by 2.2 per cent to $8.8 billion, a second consecutive monthly decrease. Both volumes and prices declined, led by pharmaceutical and medicinal products (-6.3 per cent) and clothing, footwear and accessories (-5.4 per cent). 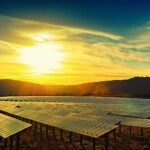 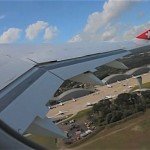 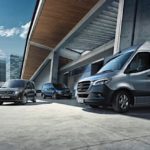 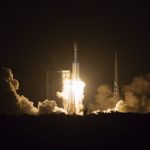