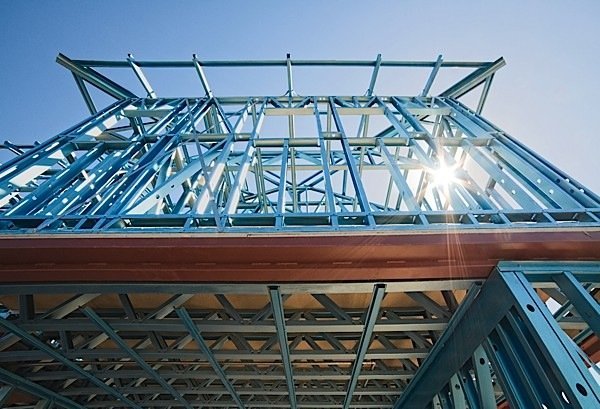 After several months of decline, the total value of building permits issued in Canada rose 11.6 per cent to $6.9 billion in March. Building intentions were up in both the residential and non-residential sectors, with British Columbia, Alberta and Ontario responsible for most of the increase, according to Statistics Canada. The increase in construction intentions was seen among institutional and commercial builders, including educational, medical, warehouses, hotels, and retail.

Residential builders obtained 19.2 per cent more permits for multi-family dwellings in March, mostly in Ontario and British Columbia, for a value of $2.1 billion. The value of single-family dwelling permits fell, however, despite increases in Ontario and Quebec. Alberta saw a large drop in single-family permits. In all, the country’s municipalities issued permits for 18,586 new dwellings in March, up 24.9 per cent over the previous month.

Growth in construction to extend over ten years

The increase in construction activity, though it varies considerably from month to month, is nevertheless forecast to be steady and substantial over the coming ten years. In Ontario, new housing employment will rise to a new peak, reaching 2024 with an overall 10 per cent gain over 2014. To meet this demand, a report from BuildForce Canada projects that the construction industry in Ontario will need to attract 110,000 new workers between now and 2024. The majority of those workers will be replacements for current workers who will retire, about 87,000 in all. But an additional 23,000 will be new hires, needed to keep up with growth in construction. The employment gains will be concentrated in the GTA.

Our report recognizes the specific needs and challenges facing residential construction employers. By tracking cycles in new housing construction, trends in renovation, and impending retirements of workers across the industry, we’re helping employers make the most informed decisions possible about labour force needs in this important sector.

Unemployment in construction is already at record low levels in the GTA, and it could go lower still. BuildForce says that replacement demand will rise steadily each year for the next decade, and the annual challenge will be to bring forward qualified workers at the same pace. 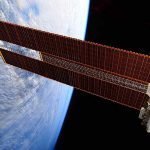 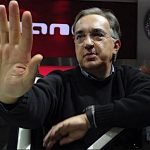 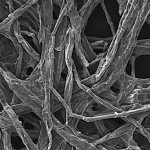 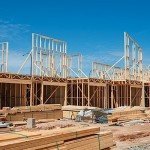