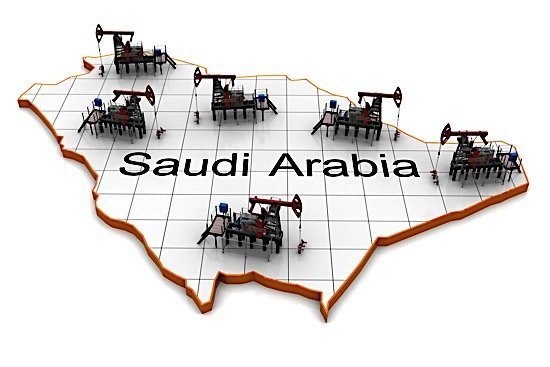 With demand growth slowing and oil production stabilizing, conditions are perfect for a continuing glut of oil through next year. OPEC increased production in August by 20,000 barrels a day, to 33.47 million barrels per day. The IEA says that “wobbling” Asian oil demand and dropping consumption in Europe are responsible for the slowdown. Nor will cheaper prices provide any stimulus. The price of oil has been below $50 per barrel for much of the year, and 50 per cent below 2014 levels. Consumption growth was strongest when oil prices were falling into the low $30 range, according to the US Energy Information Agency, and weakened when prices reached the mid-to-upper $40 range, suggesting that the global economy is too weak to support the current higher prices. Prices were briefly above $50 per barrel in August. 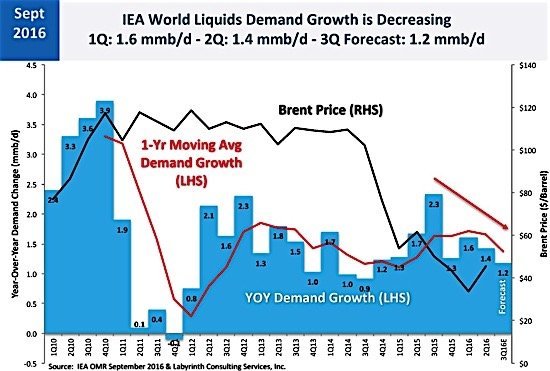 As a result of the faltering demand growth, oil companies will likely cut spending in 2017 for the third straight year. Investments in oil and gas fields are expected to drop 24 per cent this year, to $450 billion, after falling 25 per cent last year, removing $300 billion in spending in two years. The IEA report notes that companies like Royal Dutch Shell and BP are preparing for a prolonged downturn. Spending on finding new oil fields is at its lowest level since 1947. Exploration spending fell 30 per cent to under $90 billion last year and could drop to $65 billion next year.

Refining will also remain “anaemic” throughout the year, with refinery outputs projected to grow at their lowest rate in a decade.

The supply side picture is “confounding” says the IEA. Despite the collapse of oil prices and slashed investments, global oil production is still expanding. Hardest hit have been high-cost non-OPEC producers. OPEC producers, particularly Saudi Arabia and Iran, have raised output by more than 2 million barrels per day since 2014. Saudi Arabia is now the world’s largest oil producer, having overtaken the US.

As for when the world’s oil market will return to balance, the IEA can only point to the conundrum of slowing demand and growing supply. “With the price of oil at current levels, one would expect supply to contract and demand to grow strongly. However, the opposite now seems to be happening. Demand growth is slowing and supply is rising.”

Oil prices slid further following the IEA report, the October contract for West Texas Intermediate down $0.95 to US$43.95 on September 14. 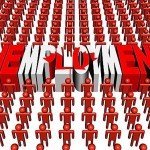 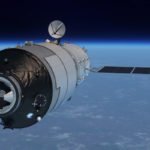 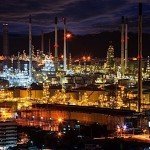