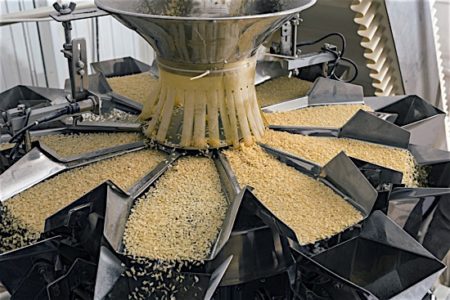 On the strength of higher sales in primary metal products, petroleum and coal products and chemicals, Canada’s manufacturing sales rose 1.5 per cent in November, to $51.8 billion, reports Statistics Canada. Metal manufacturers reported the largest gain, 9.1 per cent, with makers of iron and steel pipes posting the largest gains in dollars. Petroleum and coal product sales rose 3.7 per cent, attributable to the reopening of several refineries after partial shutdowns in the previous months. Petrochemicals, pharmaceuticals, and medicine manufacturing accounted for higher sales, up 3.4 per cent, in the chemical manufacturing sector. In all, sales were up in fourteen of the twenty-one manufacturing industries tracked, and in all provinces but New Brunswick.

In a move that has received little media attention, the federal government has implemented new cuts to tariffs on certain imported foods. CBC news reported that agri-food ingredients like fruits, vegetables, cereals, grains, spices, fats and oils, and chocolate products, which previously were subject to $48 million in tariffs, are now classified as duty free. The move is intended to help Canada’s food manufacturing industry, which has notoriously tight margins, to compete. The vice president of the largest industry group in the country, Food & Consumer Products of Canada, called it a “really positive” step, while the president of the Food Processors of Canada commented that “every little bit helps.” Food manufacturing employs about 300,000 Canadians, and it is the largest employer in rural Canada. 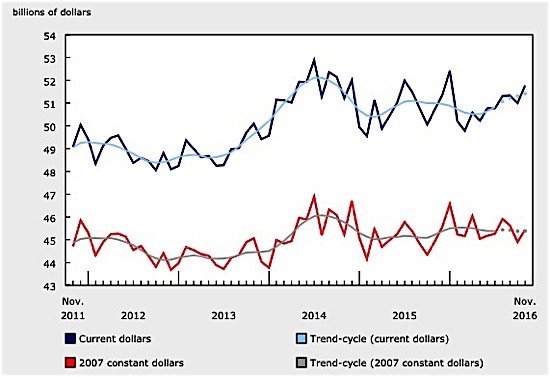 Retail sales were also up, though slightly (0.2 per cent), in November, led by sales of motor vehicles, including cars, RVs, motorcycles and boats, and car parts. Sales of home renovation products, home furnishings, and garden equipment and supplies were also up. The largest gains in dollar terms were seen in Ontario. Total sales for the month came in at $45.2 billion.

The low inflation rate, while it may be welcome to consumers, reflects economic slack in the system and slow growth, according to economists. The Bank of Canada’s target inflation rate is 2 per cent, though the rate has not exceeded that for two years. 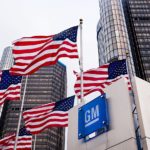 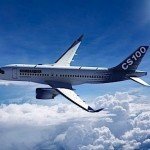 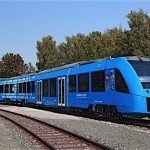