On August 24, 2017, SpaceX successfully launched the Falcon 9 rocket. The launch seemed to go off without a hitch, and everything was going according to plan. However, it has recently been revealed that the rocket ripped a temporary hole in the ionosphere, a portion of Earth’s atmosphere where the sun’s energy and radiation ionize atoms. The rays strip atoms of one or more of their electrons, resulting in a positive charge while the electrons act as free particles. The ionosphere reflects radio waves, facilitating radio communications across distances. 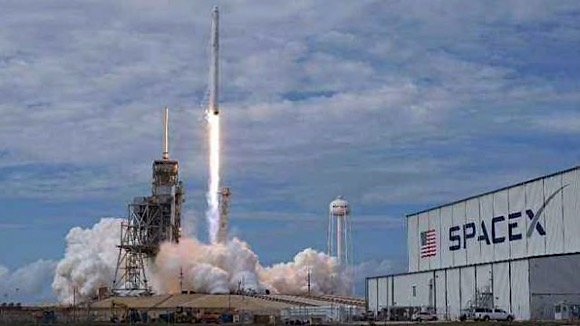 Typically, rockets launch with a curving trajectory and travel nearly parallel Earth’s surface, allowing spacecrafts to carry larger objects that would otherwise be too heavy. However, during the Formosat-5 Mission in August 2017, Falcon 9 carried a relatively light payload in the form of a 475 kg satellite. Due to the low weight, Falcon 9 launched along a vertical path, fighting gravity and creating circular shockwaves, rupturing a 559-mile hole in the plasma of the ionosphere.

The effect was not permanent, as the hole only lasted about three hours, though it has prompted scientists to investigate the incident and determine what this means for the future of space flight. While a singular event is temporary and self-correcting, continued space flight of this type will result in increasingly more disruptions to the ionosphere.

GPS (Global Position System) navigation would likely produce more errors and cause traffic issues. This is because GPS signals travel through the ionosphere to reach Earth’s surface, and the speed of travel can change with fluctuations in the plasma within the ionosphere. According to a paper published in Space Weather, the 2017 hole may have caused a one-meter error in GPS programs.

“Consequently, the rocket launch generated a gigantic circular shock wave in the ionosphere covering a wide area four times greater than California,” said the study. While rockets have created disturbances in the past, one of this magnitude is a first.

The study’s lead author, Charles C. H. Lin of the National Cheng Kung University in Taiwan, likened the launch of a rock to the eruption of a volcano, which unloads energy into the middle and upper atmosphere in ways comparable to that of a magnetic storm. 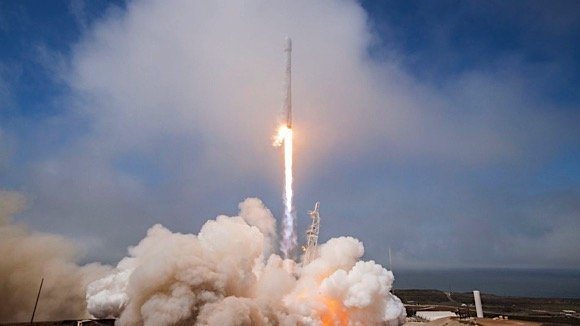 “Without considering the rocket launch effects, there are errors from the ionosphere, troposphere, and other factors that will produce up to 20-meter errors or more,” said Lin. “Humans are entering an era that rocket launches are becoming usual and frequent due to a reduced cost by reusable rockets. Meanwhile, humans are developing more powerful rockets to send cargoes to other planets. These two factors will gradually affect the middle and upper atmosphere more, and that is worthwhile to pay some attention to.” 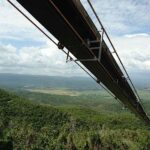