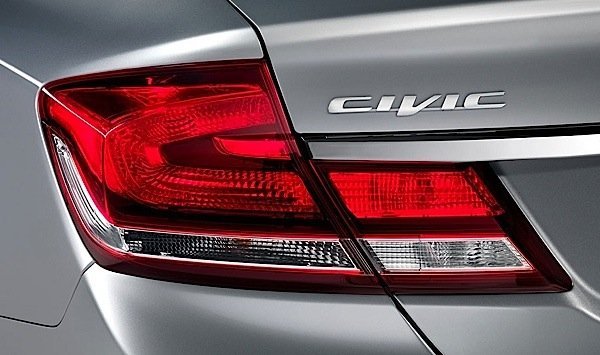 Two new plant expansions were announced in Ontario’s auto parts industry this past week, bringing an additional 113 jobs to the region. Howa Textile Industry of Japan, which operates in Ontario as Howa Canada, will open a new manufacturing plant in Alliston, Ontario to supply interior trim parts for the 2016 Honda Civic. The Civic is built at the Honda assembly plant in Alliston and has been Canada’s top-selling car for seventeen years. According to a government of Ontario statement, the plant will be the company’s first in Canada. The new plant will create forty jobs.

The Ontario government is providing $1 million in support for Howa from the Southwestern Ontario Development Fund. Last November the government provided Honda with $85.7 million to help secure an investment of $857 million in its Alliston assembly plant. As a result, the plant will become the “global lead plant” for the next generation of Honda Civic, meaning that it will be the first plant in the world to manufacture it, and will develop the manufacturing processes and tooling that all other plants in the world will use. International competition for the role was stiff. The minister of Economic Development, Employment and Infrastructure credited the government’s “comprehensive approach” to partnering with the auto industry for the previous large Honda investment and for this latest addition to the province’s auto sector at Howa.

In Elmira, Ontario, meanwhile, Toyota Boshoku Canada is investing in its manufacturing facility and will create seventy-three new jobs. The company designs and manufactures interior parts for seats and door trims for Toyota’s assembly plants in Woodstock and Cambridge. It will now be able to supply parts that were previously imported. The Cambridge plant is the only facility outside of Japan that builds Lexus vehicles.

This investment in Toyota Boshoku is also supported with $1 million from the Southwestern Ontario Development Fund. The fund has committed over $50 million since October 2012. Qualified businesses in the advanced manufacturing, food processing, life sciences, information and communications technology, tourism and cultural industries can apply to the fund. 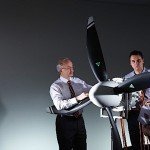 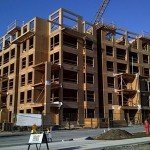 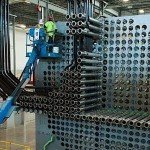 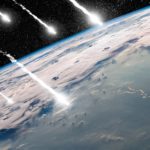