Ninety-nine percent of data that crosses the world’s oceans is carried by undersea cables — over $10 trillion worth of data each and every day. The stakes are high, and access to this information is valued beyond calcuation.

Although it cannot be proven, western intelligence agencies believe a Russian submarine was attempting to hack into this infrastructure in 2019 — resulting in 14 deaths. 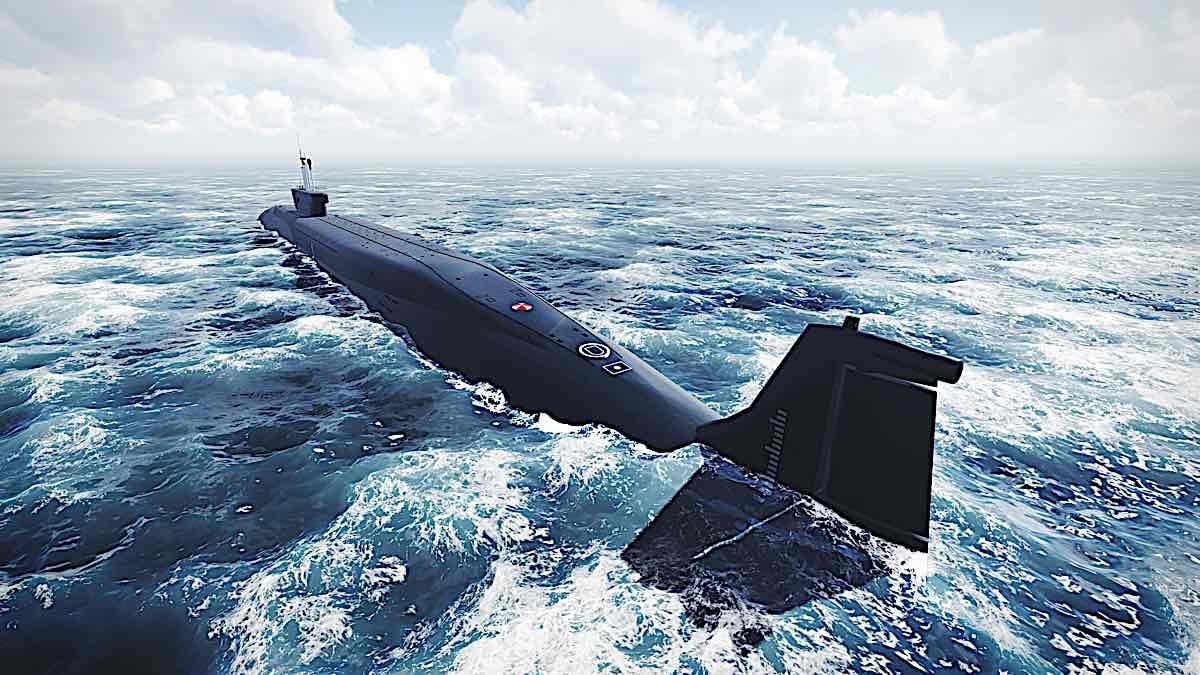 This vast network of valuable communications infrastructure was 160 years in the making. Here’s the short overview history of this amazing feat of human ingenuity:

1858 – The very first undersea cable was completed under the Atlantic ocean. It ran between Newfoundland to Ireland, however, the first message sent took 17 hours and 40 minutes to reach from one end to the other. This message was sent by Queen Victoria to the then US President, James Buchanan.

1858-1911 – With the British Empire in full flow, vast communications systems were needed, which required more cables. These were financed and built by entrepreneurs in Britain.

1860s – The cables were extended to the Indian Ocean and Mediterranean Sea.

1870 – A cable linked Bombay in India all the way to London.

1872 – The Eastern Telegraph Company was formed.

1902 – The US linked to Hawaii. Fiji, Canada, Australia, and New Zealand were connected.

1940s – After war was declared, Britain’s first action was to send a ship to cut Germany’s lines to France, Spain, North America, and the Azores. This forced the Germans to use wireless, allowing the British to listen in.

2019 – 14 Russians on board what was thought to be a top-secret submarine by the name of Losharik died after attempting to dock with a larger sub.

Western intelligence agencies believe that this top-secret underwater vehicle may have been looking to tap into vital undersea cables in order to steal information.

Ships have to be made aware of where cables are, so maps of the world’s cable systems are easy to find. However, some countries, such as the US, also have secret cables that are used for military purposes. The Russia sub may have been looking for these types of cables. The US are said to be worried that the Russians are accessing cables at greater depths, making repairs and monitoring far more difficult. 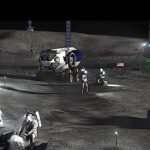