Thanks to government subsidies and cheaper prices for local brands, more electric cars are sold in China than in the rest of the world combined. Sales of battery-powered electric and plug-in hybrids increased 60 per cent last year, reaching 402,000 vehicles. The Chinese government has set a target of 5 million plug-in cars on the roads by 2020. While that would be an impressive increase, remember that China’s population is over 1 billion.

Quebec leads the pack for EV adoption in Canada, though the numbers are far from those in China. Like China, Quebec also has a government policy in place designed to increase those numbers. Beginning next year, the province wants 3.5 per cent of all auto sales to be electric, plug-in hybrid and hydrogen fuel vehicles. Companies that don’t meet the target will be able to purchase credits from automakers that do. The policy has been described as aggressive and “a real challenge,” especially as electric vehicle sales currently account for less than 1 per cent of sales in Quebec. 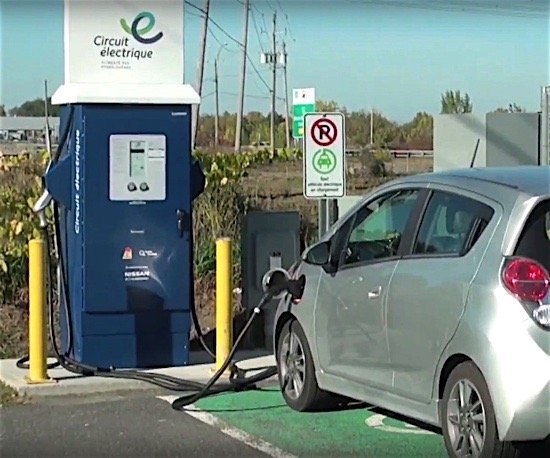 Major obstacles to widespread adoption of electric vehicles globally have been, aside from price, the limited range they offer and the lack of available supporting infrastructure. While Quebec is well on the way to eliminating the infrastructure problem, Tesla has just announced a new battery option for its Model S 100D that gives a rated range of 540 kilometres on a full charge. This makes it the longest-range consumer electric vehicle in the world, though it comes at a price: US$92,500. The Chevrolet Bolt, for comparison, has a range of 383 kilometres, while the Ford Focus can go 185 kilometres, at $37,495 and $30,000 respectively. While the high price of the Tesla will keep it out of reach for most consumers, the extended range of the battery at least demonstrates what is possible.

In Europe, meanwhile, sales of EVs have grown by 60 per cent since 2012, and research seems to support the view that two-thirds of Europeans could be driving them by 2030. The best-selling EV in Europe today is the Renault Zoe, with a range of just under 300 kilometres in summer conditions, though Renault says it has the potential to deliver 400 kilometres between charges. According to a British review of the Zoe, Renault doubled the range of its battery from an earlier version by “tweaking” it. 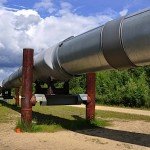 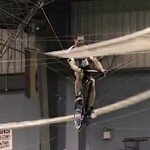 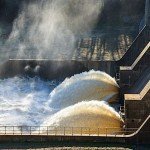