Carbon nanotubes are incredible feats of human engineering with a strong foothold in the future development of many different materials. In 2013, carbon nanotube production was over several thousand on tons per year. While these nanotubes can be thinner than a single strand of human hair, they can also boast an astounding strength that could rival steel.

The nanotubes themselves are essentially tubes of graphite sheets, but with a diameter that can only be measured on the nanoscale, meaning they have endless applications. These applications can range from engineering to science, the environment, medicine, and even space travel. Carbon nanotubes are also referred to as CNTs and their biological properties can be manipulated by using various chemical groups to achieve a desired goal, hence why their applications are so wide-reaching. [1] 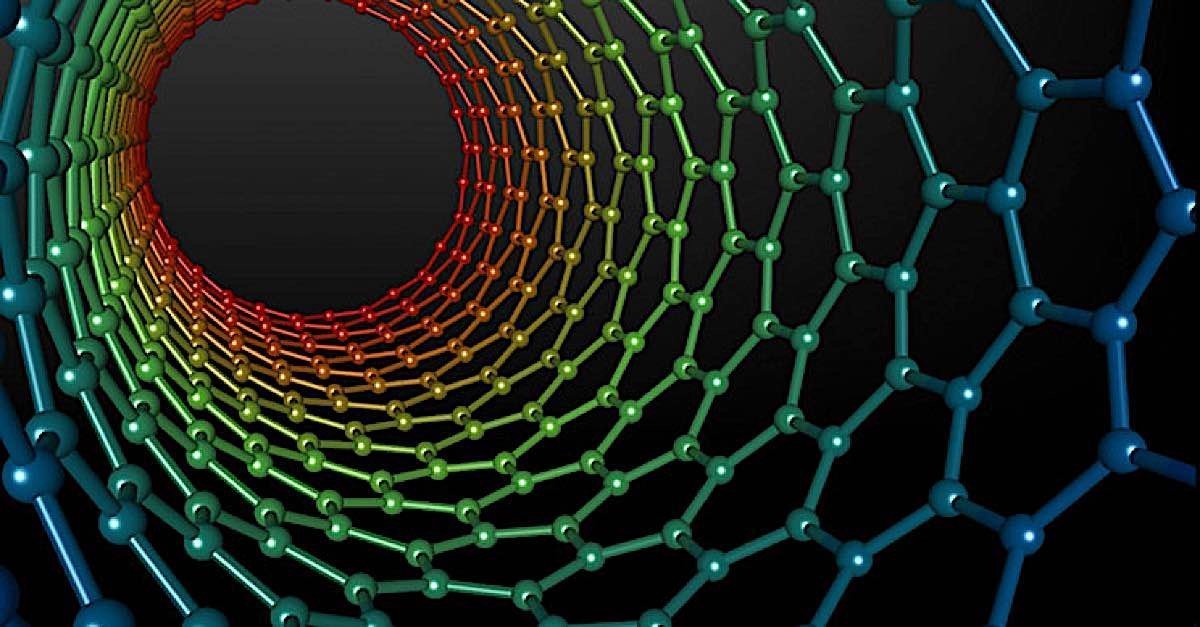 The properties of CNTs largely depend on what form they come in, single-walled or multi-walled. Singled-walled carbon nanotubes usually have a diameter of 0.8 to 2 nm. On the other hand, multi-walled carbon nanotubes usually range between 5 and 20 nm. However, multi-walled variants can reach as wide as 100 nm. Multi-walled CNTs can also contain between 6 and 25 concentric walls, as well as boasting an aspect ratio of between 10 and 10 million. The outer wall is highly conductive within a composite structure; multi-walled nanotubes have excellent tensile strengths and good morphology. They are also thermally stable up and over 600 degrees Celsius and have high chemical stability. In terms of length, CNTs can range from under 100 nm to around 0.5 m. [2]

The nanotubes are low in weight due to the carbon material, but thanks to their ability to bond together like a rope (van der Waals forces), they are also incredibly durable. As materials, carbon nanotubes can also be effective as electrical conductors and thermal conductors, providing a vast array of possible uses. 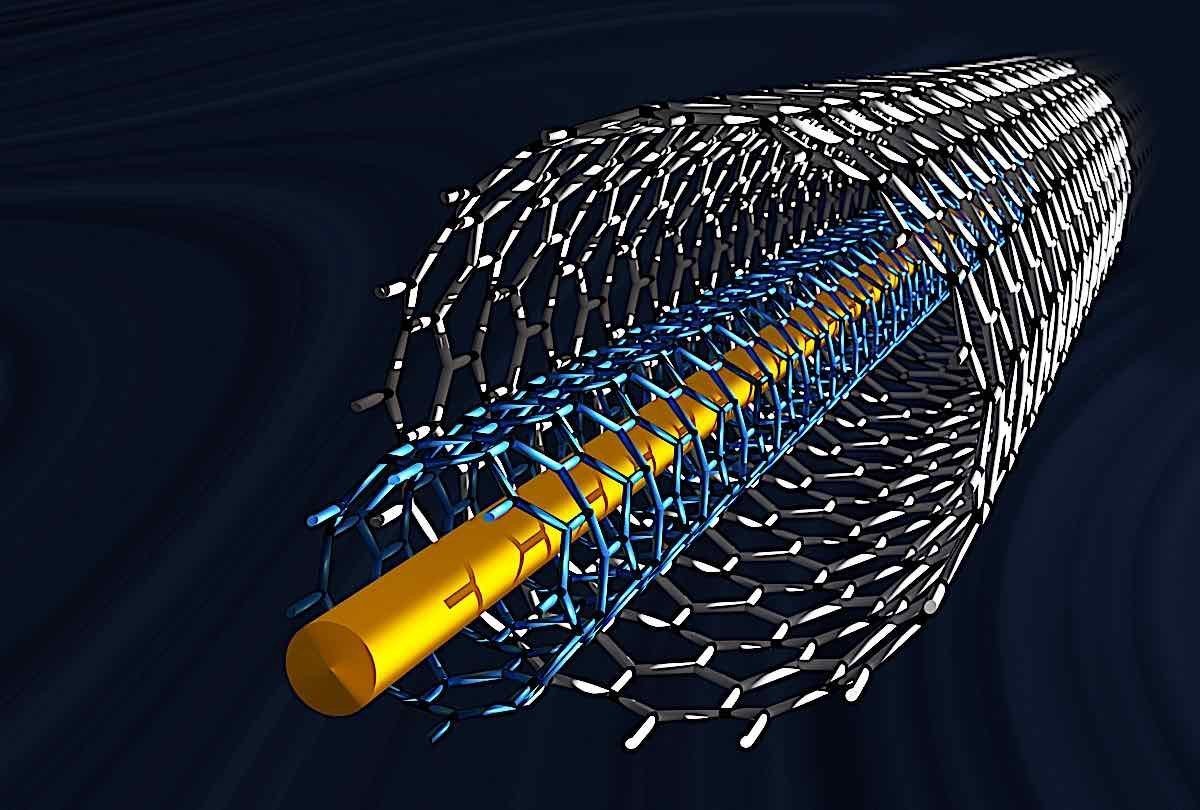 The thermal conductivity of CNTs is better than that of a diamond. The tensile strength of carbon nanotubes can reach up to 400 times that of steel, as well as having a density six times smaller. CNTs have an aspect ratio of more than 1,000. Carbon nanotubes are also very chemically stable, meaning that they resist most chemical impacts. The main exemption to this rule is high temperature mixed with oxygen, which will cause corrosion. 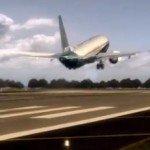 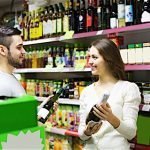 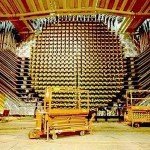 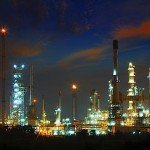 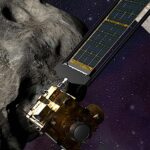