While politicians and the public are divided about the role of oil pipelines in Canada, those with a high stake in seeing them built are, not surprisingly, decidedly in favour. The Pipe Line Contractors Association of Canada (PLCAC) and four other major building trade unions*, representing “over 300,000 working families,” believe that the Northern Gateway Pipeline, just approved by the government, is vital to the country’s prosperity.

Canadian oil, the group argues, is the country’s most valuable resource, but an over-reliance on the United States to buy that oil has left Canada in a “serious economic dilemma,” one that is costing Canadians “billions of dollars every year.” Only by accessing new international markets, which Northern Gateway will help make possible, can the country derive the full benefits from this resource. 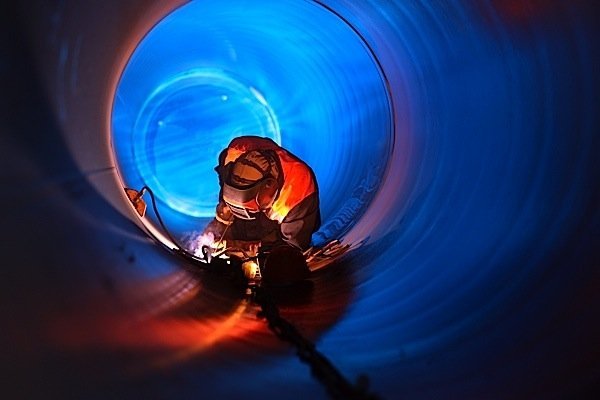 More than that, however, the PLCAC declares that it and the other trades unions are committed to building Northern Gateway right, “so that Canadians see the lasting economic benefits . . . while protecting our natural environment.” With more than sixty years’ experience building pipelines, “we know how to get it done right.”

The PLCAC and the other unions signed a Memorandum of Understanding with Northern Gateway, guaranteeing that local contractors—the “best contractors and workforce in the world”—will be involved in the construction, and the economic benefits shared.

Another large labour group representing construction workers, the Progressive Contractors Association of Canada, also welcomed the news of the Northern Gateway approval, saying it will have a “positive impact” on Canada’s labour force.

Steel workers for Northern Gateway too

Also on side regarding Northern Gateway is the Canadian Steel Producers Association. The group welcomed the approval of the project, agreeing that it is in the best interest of Canada to build it and calling it an example of “responsible energy and other resource development” that incorporates effective environmental safeguards and addresses the concerns of “affected communities.”

“This pipeline project represents a major new opportunity to strengthen Canada’s energy export potential, and in the process, benefit from the expertise and ability of the Canadian steel industry to contribute to the Canadian economy.” said CSPA president Ron Watkins. “Our members are world-class steel manufacturers of products that will be needed to complete this important project.”

The economic stakes for the Canadian steel industry are high. Steel producers, the group’s statement says, employ some 20,000 people and create another 100,000 spin-off jobs. The industry is worth $13–$14 billion annually, and is “a crucial link” in the oil and gas supply chain, which generates 660,000 jobs and an economic output of $115 billion. 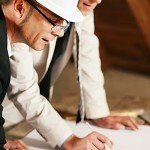