NASA has been working to develop and apply a new technology designed to fold an aircraft’s wings at various angles during flight. The flight series took place at NASA’s Armstrong Flight Research Center in California, as part of the Spanwise Adaptive Wing project, which aims to validate the use of cutting-edge materials to fold aircraft wings and control surfaces during flight. 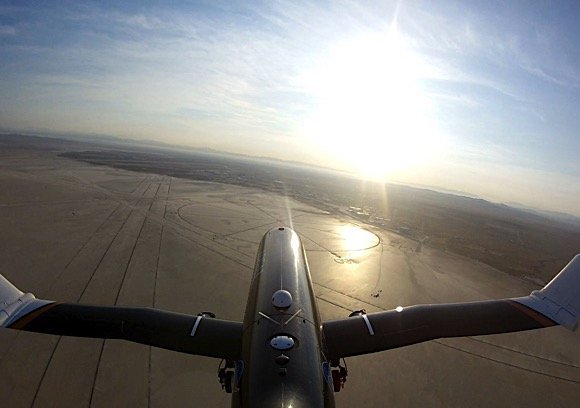 Researchers have studied the prospect of folding wings during flight for decades. One aircraft included in the study was the North American XB-70 Valkyrie, which was designed to ride its own shock wave in an attempt to reach a planned cruise speed of Mach 3 and an operating altitude of 70,000 feet. During takeoff, landing, and subsonic flight, its wings remained in the horizontal position, which increased the amount of life produced, thereby improving the lift-to-drag ratio. Once the Valkyrie was supersonic, the wing panels would be hinged downward, which reduced the drag caused by the wing tips interacting with the inlet shock wave as well as the area behind the airplane’s center of gravity. The Valkyrie was designed to be the ultimate high-altitude, high-speed manned strategic bomber.

Despite those initial plans, however, plans to employ the aircraft were canceled by the Kennedy Administration due to an uncertain future for manned aircrafts as missiles became more commonplace. At the time the plans were canceled, two experimental, XB-70A prototypes were construction at North American Aviation.

While manned bombers were dwindling in use, there continued to be growing interest in an American supersonic transport. The Flight Research Center were conducting studies in the early 1960s, researching landing aspects, handling qualities, air traffic control systems, and an in-flight SST simulator. The XB-70 Valkyrie had a similar size to SSTs and used similar structural materials as well, making it an ideal candidate for SST research.

The first NASA XB-70 flight occurred on April 25, 1967. By the end of March 1968, twelve additional flights had been completed, during which data was acquired to correlate with an Ames ground-based SST simulator and the JetStar in-flight SST simulator. Additional tests included measuring structural response to turbulence, determining the aircraft’s handling qualities during landings, investigating inlet performance and structural dynamics, etc. The XB-70 was also fitted with two vanes for an Identically Located Acceleration and Force experiment.

The ILAF was proven capable of reducing the effects of turbulence and atmospheric temperature changes. However, time had begun to run out for the research program, and NASA formed an agreement with the Air Force to fly research missions with a pair of YF-12As and an SR-71, which contained far more advanced technology than the XB-70. Two XB-70s logged a total of 1 hour and 48 minutes of Mach 3 flight, whereas a YF-12 could accomplish that in a single flight. The final XB-70 research flight occurred on February 4, 1969, after which the aircraft was put on display at the Air Force Museum.

Despite successful testing over the years, folding wings in flight was not entirely feasible, as it relied on bulky motors and hydraulic systems. In order to accomplish their goal without overburdening the aircraft, the SAW worked to create a method of folding an aircraft’s wings without heavy materials. This led them to create a shape memory allow, which is built into an actuator on the aircraft so as to fold the outer portion of the wings in flight without the added weight of heavy equipment.

SAW Co-Principal Investigator Othmane Benafan stated that the project’s goal was to determine if the wings could be moved in flight, how they might be moved into positions ideal for reaping aerodynamic benefits, and whether it could be accomplished with the new technology. “Folding wings has been done in the past, but we wanted to prove the feasibility of doing this using shape memory alloy technology, which is compact, lightweight, and can be positioned in convenient places on the aircraft,” said Benafan.

Folding the wings provides several potential aerodynamic benefits. On subsonic aircraft such as commercial airliners, this could amount to increased controllability, reduced dependency on heavier parts such as the tail rudder, and fuel efficiency.

According to SAW Principal Investigator Matt Moholt, folding the wing tips downward and allowing the aircraft to “ride the wave” in supersonic flight produces reduced drag, which could potentially result in more efficient supersonic flight. “Through this effort, we may be able to enable this element to the next generation of supersonic flight, to not only reduce drag but also increase performance, as you transition from subsonic to supersonic speeds,” said Moholt. “This is made possible using shape memory alloy.”

The alloy is triggered by temperature, and it uses thermal memory in a tube to move and function as an actuator. Once activated, it twists and moves within the tubes, causing the wing’s outer portion to move up or down. 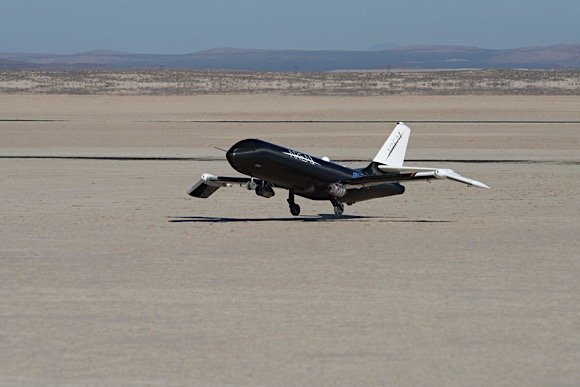 The alloy, which was a joint development between NASA Glenn and Boeing, “showed outstanding performance,” according to Jim Mabe, Technical Fellow with Boeing Research and Technology. “From the time we started initial testing here at Boeing, up to the flight tests, the material behaved consistently stable, and showed a superior performance to previous materials.”

Area-I designed and built a remote-controlled flight testbed called Prototype Technology-Evaluation Research Aircraft (PTERA) to test the technology. The wing tips were rigged to fold downward for the first two flights and upward at a 70-degree angle during subsequent flights. Each of the flights resulted in the wing-folding maneuvers being accomplished within three minutes. Additional flights will take place in the summer, during which time the functionality will be expanded to provide 70-degree tilts both upward and downward during a single flight.

Moholt discussed the results, which confirmed that the aircrafts are able to fly and function with the alloy, while also validating the method for integrating that technology. Going forward, Moholt stated that NASA “will use the data from these flights to continue to improve upon the actuation system, including speed and smoothness of actually folding the wings.” The improvements will be applied this summer when the test flights continue. 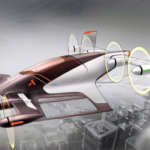 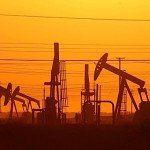 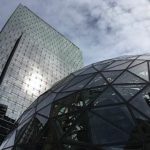