In a move targeted at remaining competitive against recent tax breaks in the U.S., Ontario manufacturers may catch a break — as announced in the federal 2018 Fall Economic Statement. 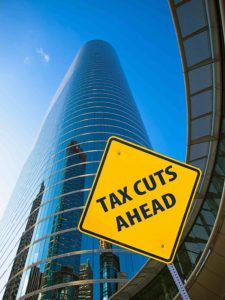 “Recent U.S. tax reform has encouraged greater business investment in the U.S., challenging Ontario’s competitiveness,” said Vic Fedeli, Minister of Finance. “Creating an Open for Business environment requires competitive business taxes, which is why we welcome the federal measure to allow businesses to accelerate the expensing of depreciable assets.”

Ontario announced it is committed to matching the federal measures has made this part of its fiscal plan.

“Hundreds of thousands of jobs across Canada depend on businesses remaining competitive. We will never put Ontario jobs, investment and growth opportunities at risk,” said Fedeli.

Ontario’s Government is cutting taxes, ending cap-and-trade, reducing red tape and lowering hydro bills to make it easier to do business in Ontario, so that employers can grow and create jobs.

With passage of Bill 47, the government is repealing much of the Fair Workplaces, Better Jobs Act, 2017 (Bill 148) and is keeping the minimum wage at $14 per hour, which would reduce employer costs by $1.4 billion in 2019. 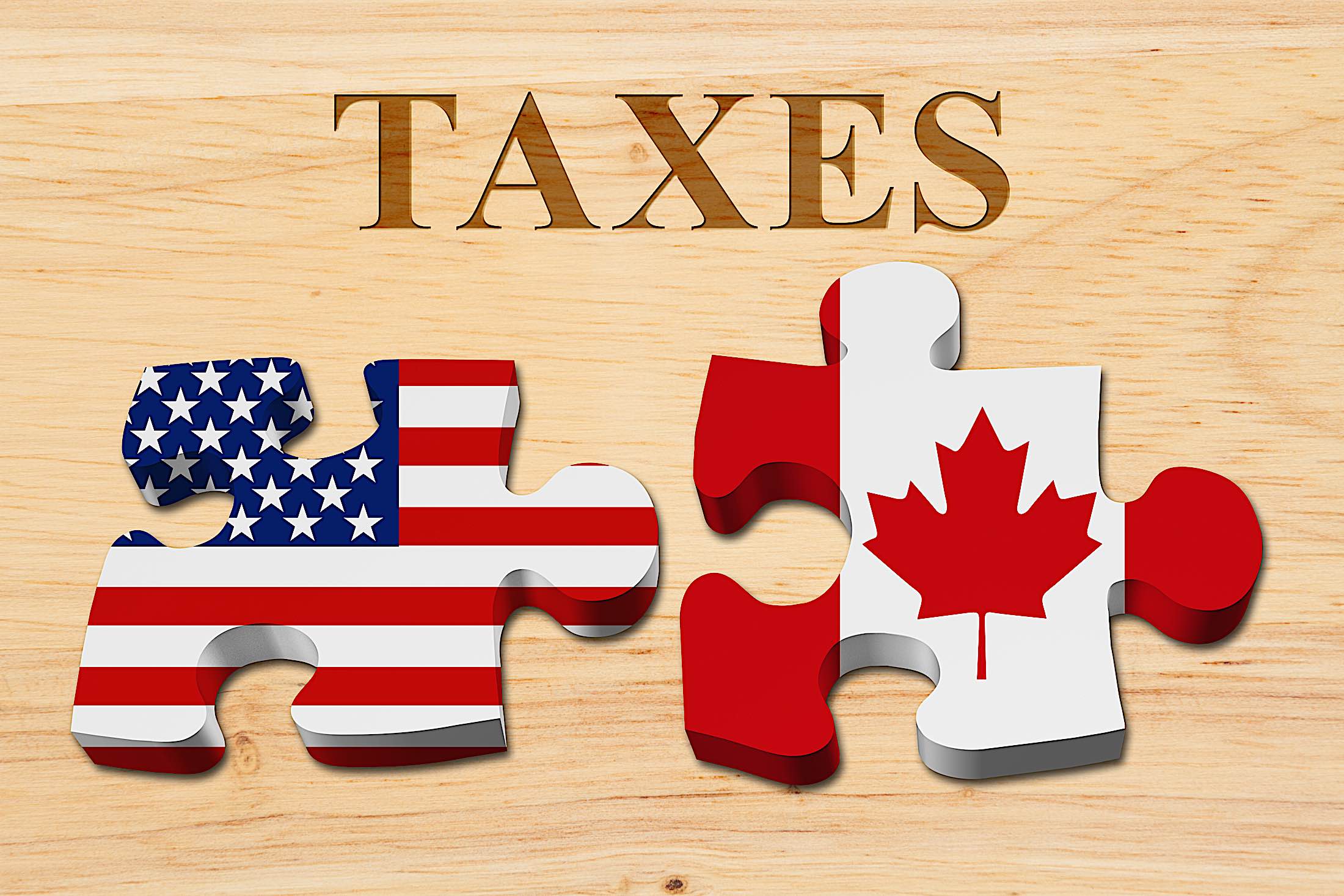 Ontario is also taking steps to cut red tape by 25 per cent by 2022. In addition, the Province proposes to reverse the previous government’s announced changes to Ontario’s small business deduction that would have raised taxes by up to $40,000 per year for about 7,900 companies, and increase the amount of payroll that is exempt from the Employer Health Tax for eligible Ontario employers.

“Our government will always vigorously protect and advance Ontario’s economic interests,” said Fedeli. “We have made it clear that we will fight the carbon tax with every tool we have and will pursue ways to make sure that every person in Ontario is informed of how much they are paying in federal carbon tax — every time they pay a home heating bill or fill up their car.” 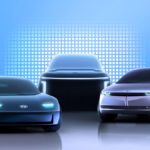 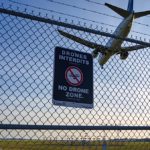