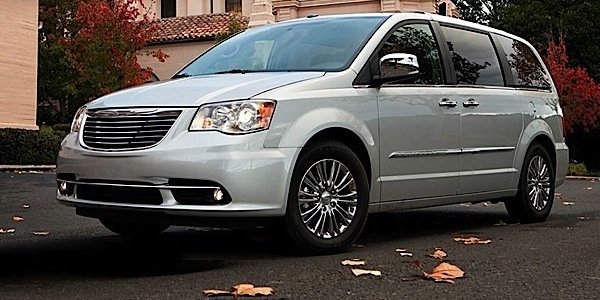 Canada’s auto industry is “single-handedly” boosting the country’s manufacturing activity and leading in non-resource exports, says a Scotiabank Economics report on the global auto industry. Global car sales were stronger in February in most countries, especially in Western Europe, while data for March show solid growth in North America as well. Canada had record volumes of sales in March, and sales have surged in Mexico.

The Scotiabank report says that record sales and production levels in North America, together with Canada’s lower dollar and the completion of extensive retooling at several production plants, are “reviving” the auto industry and laying the foundation for a much-improved industrial outlook in 2016. Canada’s auto industry is once again the country’s largest exporter, surpassing the oil and gas industry. And its share of manufacturing is at the highest level since 2003. So strong have exports been—up 29 per cent year over year in the first three months of 2016—that the industry is back in a trade surplus position, a “sharp reversal” from the large deficits it has faced since 2007. Auto shipments, the report says, accounted for nearly 80 per cent of the year-over-year gain seen in all of Canada’s manufacturing activity.

The auto industry is single-handedly lifting Canadian manufacturing activity and non-resource exports out of the doldrums experienced during much of 2015. The auto sector has also reclaimed its title as Canada’s largest exporter, overtaking the oil & gas industry. In fact, the auto sector’s share of overall manufacturing activity is now at the highest level since 2003, and exports have been so strong that the sector has swung to trade surplus in early 2016. This is a sharp reversal from the large deficits the industry faced since 2007, including shortfalls in excess of $16 bn in 2013 and 2014.

The increase is the result of higher production at Windsor’s Fiat Chrysler minivan assembly plant as well as at other automakers’ plants where several new models were introduced. A 25 per cent year-over-year in light truck production is also a factor. Crossover utility vehicles are also surging in popularity, a fact that Canadian assembly plants are well position to take advantage of. CUVs already account for nearly two-thirds of all production in Canadian plants, says the Scotiabank report. Production of Canadian-made vehicles is projected to increase by 12 per cent in the April–June period, well above the forecast average for North America.

The rising demand for CUVs and the launch of several new models have led to the hiring of nearly 2,000 new workers, mostly in southwestern Ontario. Auto plants between Windsor and Cambridge now produce 55 per cent of all vehicles built in Canada, and output is projected to reach a record 1.3 million units this year. Employment in the auto industry is at its highest level in eight years. 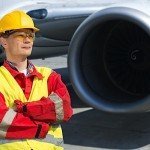 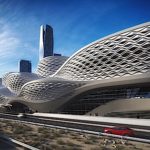