Toyota and Hyundai both halted sales of hydrogen fuel cell vehicles in Norway after an explosion at a Hydrogen fuel station. Norway, which has a more advanced infrastructure in terms of Hydrogen — as compared to North America — is basically shut down temporarily as both refuelling stations and new car sales of hydrogen vehicles from two manufacturers came to a halt.

The explosion at the Uno-X station in Sandvika, Norway was massive enough to prompt the shut down of other stations and — temporarily, at least — new car sales of fuel-cell models from two manufacturers. Hydrogen is highly volatile — the reason it’s no longer used in airships — mandating caution in terms of safety. Hydrogen is among the most volatile of gases.

The explosion was so big it triggered airbags in nearby cars. The fire department had to evacuate an area 500 meters around the station.

It is for this reason that many urban areas are resistant to building out infrastructure close to residential or business areas. Although safe delivery systems are possible, the risks are certainly higher, than, for example, a gas filling station or an electric charging station.

Although hydrogen fuel cell automobiles are now on the market as a promising zero-emissions, the biggest issue has always been infrastructure. This explosion may result in more investigation and regulation in the industry. 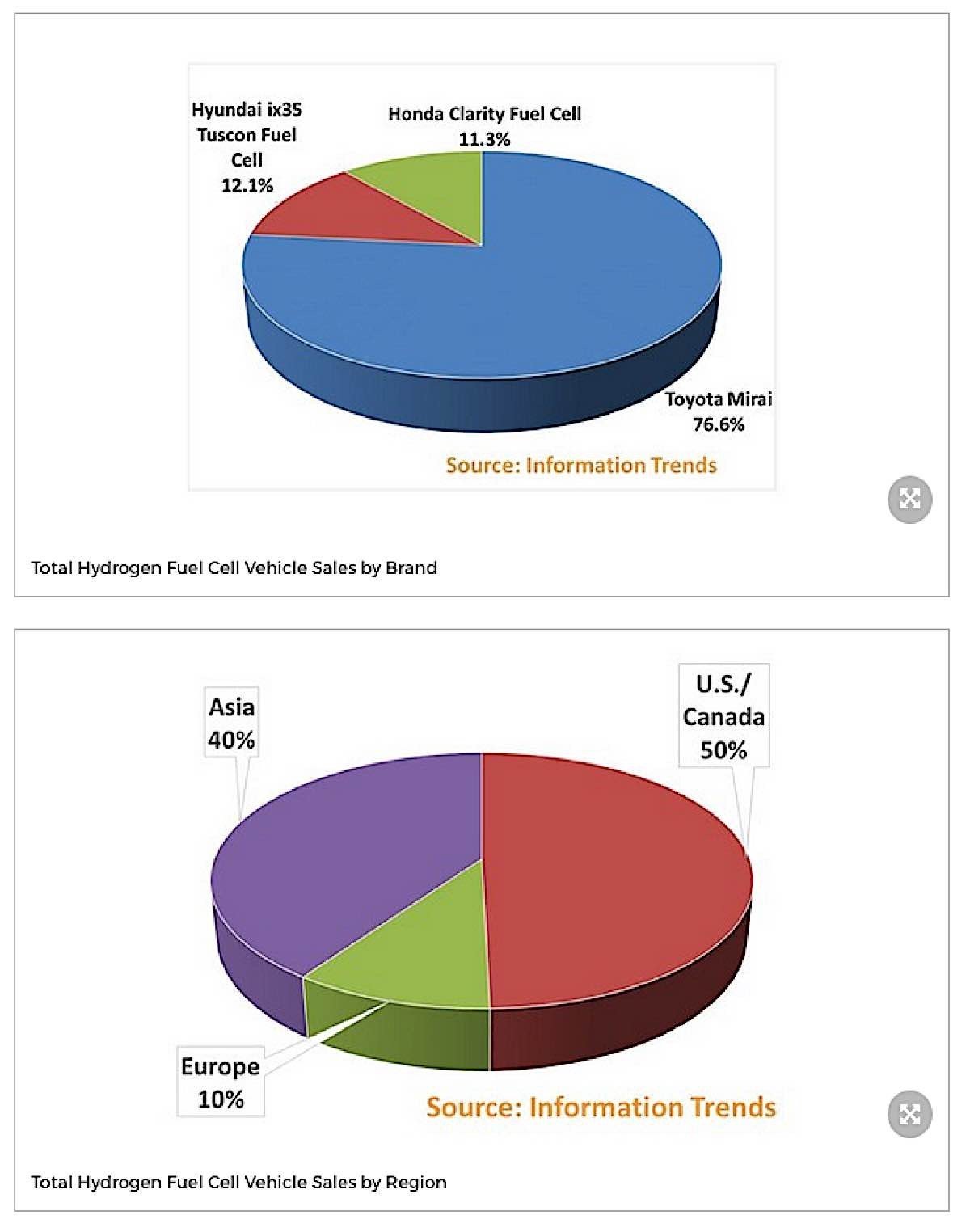 The announcements of a halt of sales by Toyota and Hyundai are temporary and focused only on Norway. Worldwide, there have been less than 5,500 hydrogen fuel cell vehicles sold [1] (as of the end of 2017):

Considering there is no wide-spread hydrogen infrastructure support, this is already an extraordinarily high number. There are only three models/makes available in hydrogen fuel cell.

Current refuelling engineered design solutions are built with safety in mind, and for that reason, there can be limitations in volume for refuelling. One of the arguments against Hydrogen for the mainstream is the slower refuelling. (At least with electric, you can charge at home.) Issues include wait times due to pressurization issues and limited supply.

Safety isn’t the only issue with Hydrogen

Infrastructure and safety are only the first hurdles in taking fuel cells into mainstream use. Other (current) issues — which could be resolved with more research and development — include [2]:

Vehicle cost: more expensive than hybrids and most electric vehicles, which are already more expensive than gas.
Fuel cells currently are not durable and do not perform well in sub-zero temperatures.
Safety for consumers: although it’s practical to deliver and transport Hydrogen for industrial needs, consumer handling is a more significant issue.
Public acceptance is currently very low, much more so than for hybrids when they first entered the market. 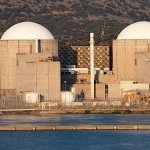 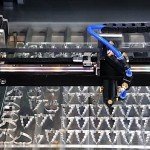