Google recently partnered with the U.S. Department of Defense in an effort to aid in the development of smarter drone software. The company is equipping the government agency with machine-learning software that will improve functionality and help computers to better detect objects in surveillance drone footage. 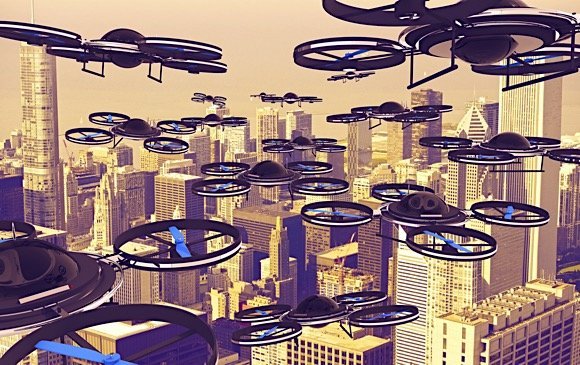 The partnership is part of an initiative called Project Maven, which the Department of Defense intends to improve America’s ability to win wars “with computer algorithms and artificial intelligence,” a feat achieved by rapidly upgrading the military’s ability to analyze drone footage. The primary goal is the development of artificial intelligence capable of detecting 38 classes of objects, which will allow data analysts to comb through millions of hours of video captured each year by drones surveilling combat zones.

According to Marine Corps Col. Drew Cukor, artificial intelligence will not be selecting a target anytime soon. Rather, it will serve to aid human operators. Google is helping the department with this feat by providing TensorFlow application programming interfaces (APIs), which are typically used in building neural networks.

“This specific project is a pilot with the Department of Defense, to provide open source TensorFlow APIs that can assist in object recognition on unclassified data,” said a representative for Google in a recent statement. “The technology flags images for human review and is for non-offensive uses only.” 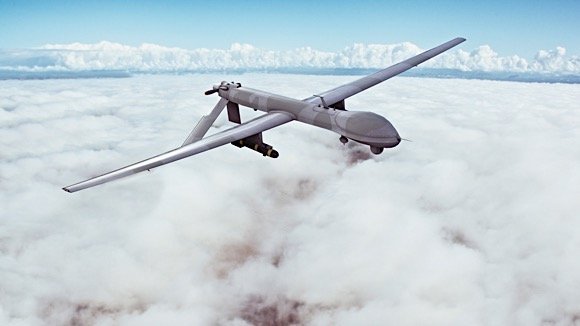 The technology will allow drones to distinguish between civilians and military fighters, schools and military bunkers, etc. It is easy to see why the company would want to lend out its technology in an effort to limit civilian casualties. It will also aid the military in detecting and warning of approaching threats.

However, a great deal of controversy surrounds the company and its move to become involved in military operations. Prior to this decision, Google had resisted working with the military in any form other than through contracts allowing access to Google Earth and search hardware. Upon acquiring Boston Dynamics in 2013, Google publicly announced that it would honor the company’s existing military contracts, but it would not be pursuing new work with the Department of Defense, nor would it become a military contractor.

Many are outraged over the move to use artificial intelligence to aid in military combat. Some Google employees have also spoken out about the company’s decision to lend its technology to controversial drone operations, particularly as it contradicts the company’s previous stance.

Despite the backlash, various countries around the world are funding and developing artificial intelligence of their own, which will be similarly used for military purposes. Cukor described this as an AI arms race. “No area will be left unaffected by the impact of this technology,” he said. 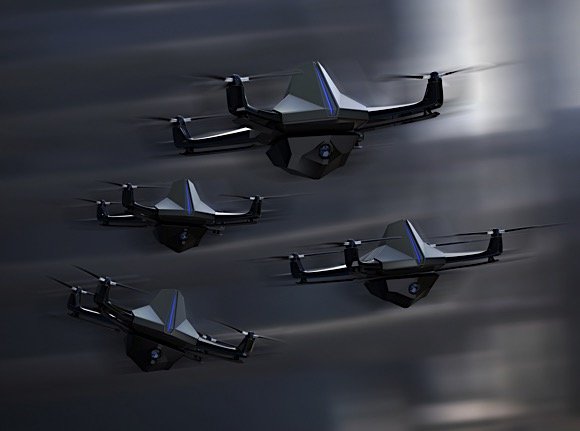 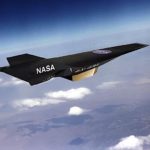