Combining an assembly line with “TecLines” allows high-efficiency assembly for large-scale production and increases flexibility so that production can be adjusted without any great effort or interruptions to current operation.

In doing so, machines and systems are networked with one another. Selected assembly facilities and materials handling technology are “Internet of Things”-ready. A high-performance and efficient wireless network and mobile network form the basis for this. The use of a powerful 5G-mobile phone technology is to be tested for the first time in assembly in a pilot application. The assembly hall is completely paperless. Employees work with monitors and Personal Digital Assistants (PDAs). Shopping carts are being used across the board in “Factory 56” to supply the assembly stations. These are equipped with the required materials for assembly in a so-called pick zone using intelligent picking systems. In total 300 driverless transport systems are in use. Resulting data can be collected and evaluated using big data technology. The findings are utilized to improve existing production processes, thus avoiding plant malfunctions with predictive maintenance. This helps to increase business operating times and improve quality. 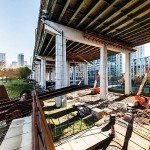 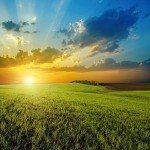 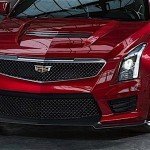