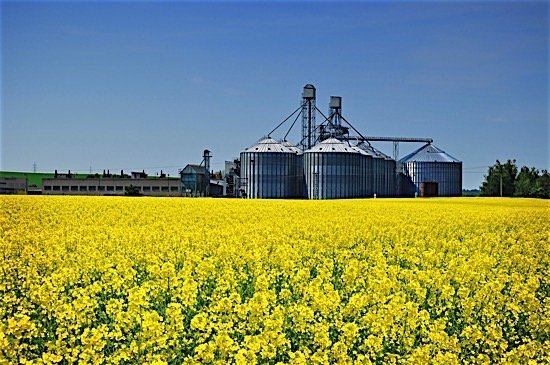 Canada’s manufacturers sold slightly more goods in July as sales edged up 0.1 per cent to $50.7 billion, reports Statistics Canada. Higher sales of food, petroleum and coal products, and primary metals were largely offset by a decrease in the production of aerospace products and part and lower machinery sales. Put another way, sales of non-durable goods rose 1 per cent, while durable goods decreased 0.7 per cent. Nine of twenty-one industries experienced sales growth in July.

Food industry sales rose 1.9 per cent to $8.5 billion in July, reflecting increases in grain and oilseed milling. Primary metals were up 2.9 per cent to $3.7 billion. And petroleum and coal products sales rose 2.5 per cent to $4.3 billion, largely the result of higher volumes at several oil refineries, according to Statistics Canada.

The increase in manufacturing sales was less than had been predicted given the 0.8 per cent increase in June. The “notoriously volatile” aerospace components industry, which saw a 9 per cent drop in sales, was a main reason for the weaker performance. Minus the aerospace decline, the overall increase was a slightly stronger 0.4 per cent. Also contributing to weaker than expected performance were machinery sales, which fell 3.3 per cent to $2.6 billion in July, their second consecutive decline, and motor vehicle parts, which declined by 2.5 per cent to $2.5 billion.

The sharp, but temporary, pullback in oil sands production in the wake of wildfires in Alberta in May was the key factor underpinning the 1.6% annualized decline in real GDP in the second quarter . . . While the unfortunate event interrupted the economy’s momentum after a sol- id first quarter, the recovery is forecast to spur a very sharp rebound in real GDP in Q3. The resumption of oil production, rebuilding of homes and businesses that were devastated by the wildfires will play a role in bumping up third quarter growth.

Economists at RBC expect manufacturing to continue to strengthen in the third quarter, helping to lift overall economic growth into 2017. The “sharp but temporary” pullback in oil sands production after the Alberta wildfires in May was the key factor in a 1.6 per cent decline in real GDP in the second quarter, said RBC Economics in its September outlook, but the recovery from that “unfortunate event” is forecast to spur a “very sharp” rebound of 3.7 per cent in GDP in the third quarter. While that level of growth will not be sustained, further gains will come from a “snapback” in exports and firm consumer spending. RBC calls for an “above- potential” pace for the rest of the year, supported by rising energy prices and continuing low interest rates. GDP growth for 2017 will jump to 1.8 per cent, compared to 1.3 per cent in 2016, though this depends on oil prices recovering to $50 per barrel by year end. 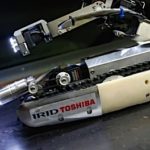 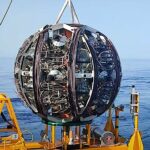 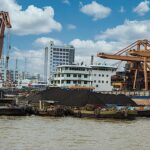 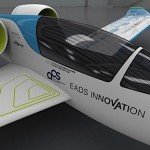