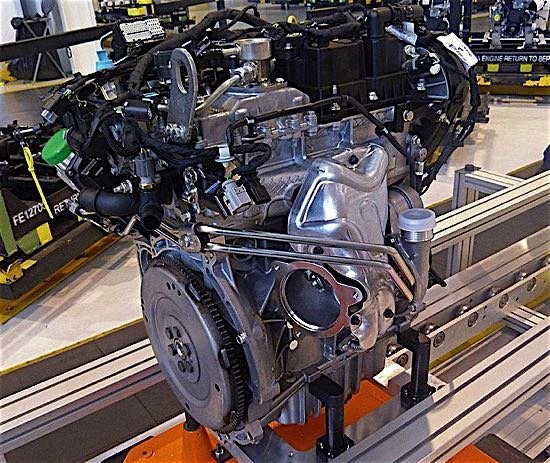 The headline achievement of Unifor’s just-ratified contract with Ford, the last of the three negotiations with the Detroit Three automakers, is the $713 million investment the union managed to secure in Ford’s Canadian facilities, particularly the engine plant in Windsor, Ontario. It isn’t the 2 per cent general wage increases over each year of the contract, nor is it the improvements to workers’ and retirees’ benefits, important as they are. The main focus in all of Unifor’s contract talks with the Detroit Three this time round has been securing new product and new investment in Canada, thus securing the future of the auto industry in this country, and assuring the job security of auto workers for the coming years.

Unifor called the talks the most important in a generation because of the high value the industry brings to the economy of Canada and especially that of Ontario. For every job in the auto sector, seven more are created among suppliers, companies that sell to the auto plants, and businesses where auto workers spend their money. To put a price on this, and no doubt to support the union’s position among its members, Unifor commissioned an independent study from the Centre for Spatial Economics, released last September. It found that the three automakers contribute about $26 billion to the Canadian economy, up to 150,000 jobs, and up to $4.7 billion in government revenues.

The study arrived at these figures by looking at the economic impact that would result if the auto industry left Canada. It found that the 24,600 workers at all Detroit Three plants in Canada produced 1.3 million vehicles in 2015, as well as 1.1 million engines, adding $5.8 billion to the country’s GDP. Removing that contribution to the economy would see the loss of $26 billion in GDP in the short term, and a long-term permanent reduction of $21 billion in Ontario’s economy. In Ontario, 38,000 jobs would be lost, and government revenues would fall by $3.9 billion per year. The average labour income in the province would be reduced by up to $1,600.

According to Unifor, attracting and retaining automotive investment is a key priority for Ontario and the federal government, but, it says, Canada has lagged “significantly” in securing that investment. There is broad industry consensus, the union claims, that Canada must do more, including becoming more responsive and more coordinated among various levels of government, and providing stronger support mechanisms for the industry.

Given the “urgent need” to secure new investment, Unifor president Jerry Dias said that the negotiations with Ford, which he said were the most challenging of the three, had “solidified a footprint for the future of auto in Canada.” All three sets of bargaining talks went down to the last possible minute before tentative deals were announced. The success of Unifor’s negotiations with Ford should be a reminder to all employers and to governments, Dias,said, about the kind of jobs and economy the union is fighting for. 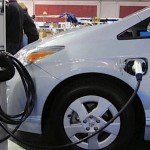 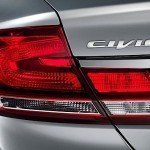