Designers need to do more to make consumer products, especially the metals used in their manufacture, metals like gold and copper, more recyclable. This is the conclusion of several reports just released by the United Nations International Resource Panel.

According to the head of the UN Environment Programme, if demand in emerging economies rises to the level of rich countries, global metal needs will be “three to nine times larger” than all metals now used in the world.

To illustrate, the estimated amount of steel in use in the United States is 11 to 12 metric tonnes per person; in China it is estimated at 1.5 tonnes.

The reports call for designers to make sure that rare earth metals used in solar panels, wind turbine magnets, electric car batteries and mobile phones can be recovered easily when the devices reach the end of their life. Ironically, the use of rare earth elements like terbium, yttrium, cerium and neodymium is greatest in the “green” energy sector. A typical hybrid or electric car can contain 10–20 kilograms of these metals, twice as much as in a standard gasoline-powered car.

At present, recycling rates are low in most countries. Electronic waste is estimated at between 20 and 50 million tonnes a year, or three to seven kilograms per person. Approximately 130 million cell phones alone are discarded annually just in the United States, with a collective weight of 14,000 tonnes, or which 2,100 tonnes is copper, 46 tonnes silver and 3.9 tonnes gold. A mobile phone can contain more than 40 elements, including copper, tin, cobalt, indium, antimony, silver, gold, palladium, tungsten and yttrium. Reclaiming more of this would take pressure off mining, the report says.

Most of it is either dumped in landfill or burned, the report says.

Manufacturers should begin with ease of recycling in mind, avoiding using blends of metals that are difficult or impossible to separate. An example of a combination to be avoided is platinum and related metals, which dissolve when mixed with steel.

Greater use of recycling would cut both energy consumption and greenhouse gases. Compared to mining, recycling uses 10 to 100 times less energy for the same amount of metal.

In total, the primary production of metals uses 7 to 8 per cent of the world’s total energy, a fact that surprised the UN researchers. 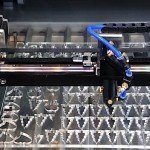 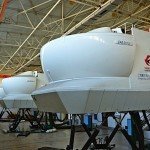 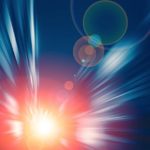 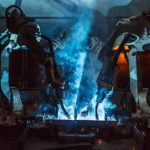